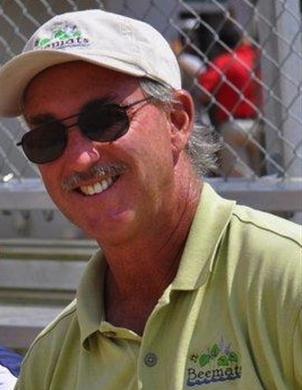 39 years.  As a biologist with early State of Florida environmental agencies,

Florida.  In 1978 he founded Ecoshores, Inc, a company that built and planted

over 2,500 acres of native wetlands and upland forests.

Steve was a founding member of the Florida Association of Environmental

Professionals and the Association of Florida Native Nurseries.  He is a member

of the Florida Nurserymen, Growers and Landscape Association (FNGLA).

​Forest Beeman,B.S., has a degree in environmental horticulture from
Texas A&M University and, in January 2000, joined Steve in forming
Beeman’s Nursery, Inc., a company that specializes in growing and planting
native grasses and aquatic plants.  He was also instrumental in designing a
​patented floating wetland system called Beemats. 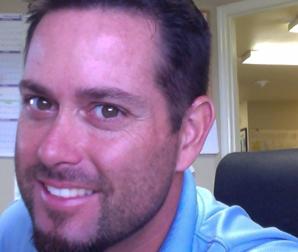